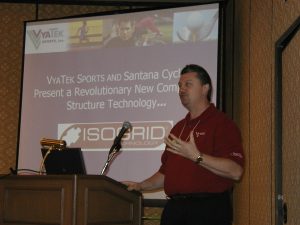 Vyatek Sports, Inc. was formed as an Arizona Corporation in May of 1999. However its' predecessor, ViaTech, was actually founded in 1993. Founded by Mr. Howard Lindsay, ViaTech was formed as a subsidiary of Simula Inc, a world leader in crash safety technology. The mission of ViaTech was to transition several advanced composite material and process technologies, originally developed in the defense and aerospace industry, to the consumer marketplace focusing on sporting goods. Simula's experience designing products such as energy-absorbing/armored military crew seats is an important part of the history and heritage of Vyatek Sports.

In 1997, one year after ViaTech founder and General Manager Howard Lindsay resigned to join True Temper Sports; ViaTech (Simula) abandoned their sporting goods initiatives. Mr. Lindsay left True Temper in the spring of 1999 to form Vyatek Sports in May of the same year. He was able to acquire the entire Simula/ViaTech asset portfolio, all intellectual property (patents, trade-secrets, designs, trademarks and brands), tooling, equipment, and inventory relating to ViaTech's consumer product initiatives. 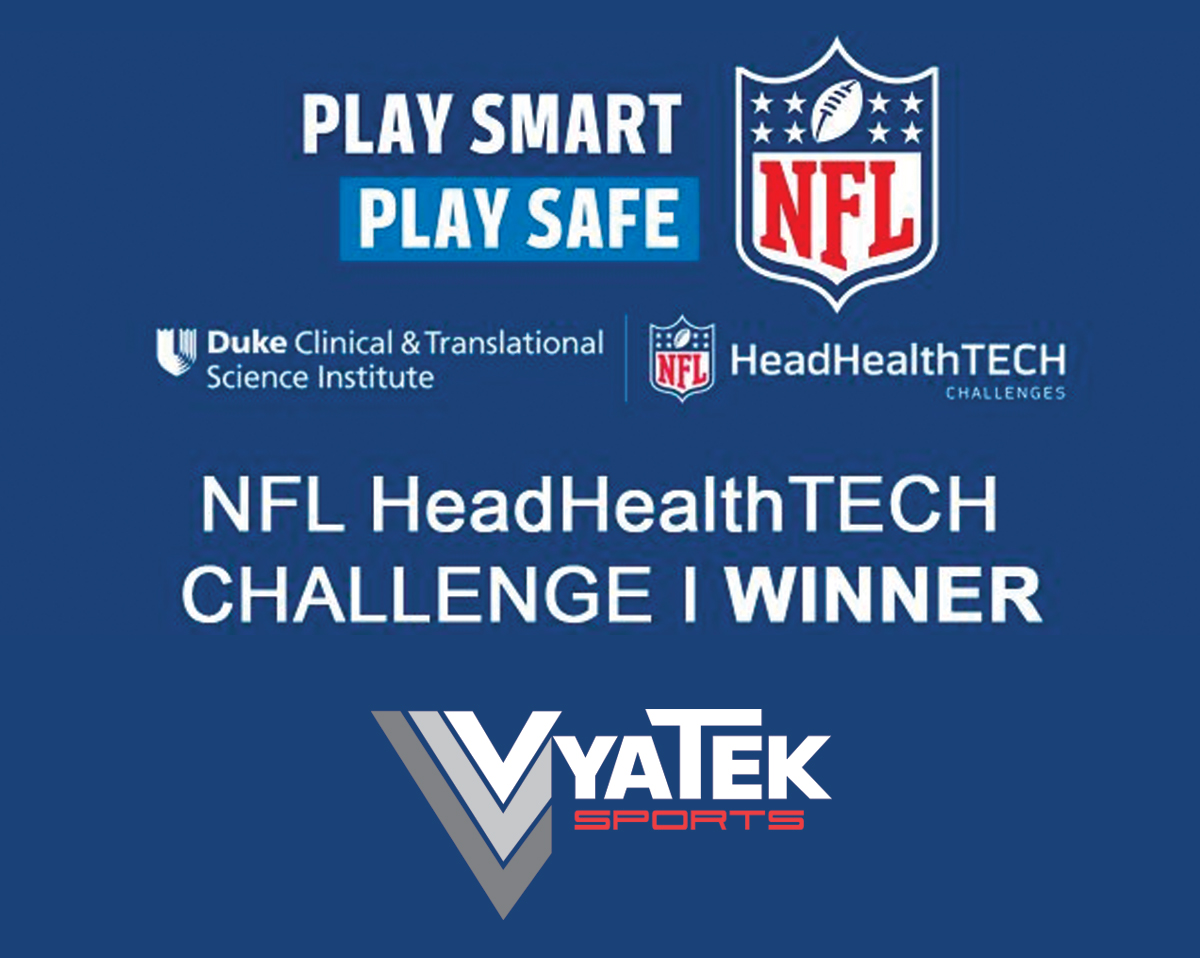 Vyatek Sports, Inc was formed to continue the vision that began in 1993 and to facilitate the Simula/ViaTech acquisition. The acquired technologies involve advanced composite materials, processing science and energy management techniques that have significant application in the design and manufacture of high-performance sporting goods. Current equipment applications include products in golf, bicycles & components, baseball, archery, hockey, lacrosse, and athletic shoes. Other applications include industrial springs.

Today Vyatek Sports, Inc. is based in Cave Creek, AZ and currently supports a variety of licensees of its patented technologies and is in various development stages with multiple other manufacturers.